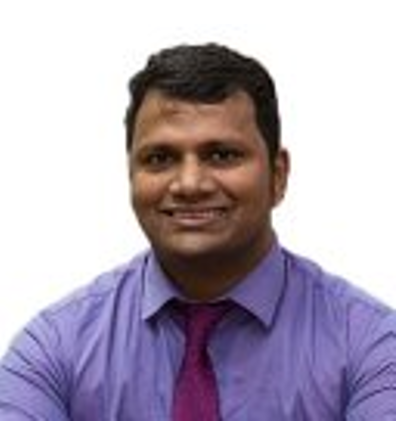 The internet of things (IoT), cyber-physical systems, and robotic networks all offer tremendous opportunities to use technology to improve our daily lives. The data-gathering equipment of these communication networks collects vast quantities of data simultaneously. Consequently, a large number of data chunks are transferred via wireless networks in a short amount of time, enabling communication between various nodes such as sensors, actuators, machines, autonomous cars, and drones, among other smart devices (things). In some instances, you need more than low-latency data transfer to deal with time-sensitive information. For example, it is essential to maintain the freshness of status updates at the receiver in future IoT networks, as most IoT applications are mission-critical where outdated status might lead to collateral destruction. Hence, there are extensive study attempts in the wireless communication domain that are oriented at introducing new metrics to quantify and capture the freshness of the received information. As a result, a new performance metric named the age of information (AoI) is suggested to capture the timeliness of received information. It can be defined as the time elapsed since the latest useful piece of information that reaches its intended destination has been generated at its source. Recent research in the literature relating to mission-critical real-time IoT systems is increasingly focused on AoI deviating from the traditional timeliness measures, such as latency and delay. Thus, AoI has attracted substantial interest from the wireless communications community, particularly for the design of status update systems, future time-critical applications, and mission-critical applications. On the other hand, recent research developments on AoI suggests that many well-established design principles of traditional data networks (such as providing high throughput and low delay) must be reexamined to improve information freshness in rapidly emerging real-time applications. This is since traditional data networks are intended to provide high throughput and low delay.

In addition, there are two approaches to computing the average AoI, i.e., the traditional graphical analysis that calculates the area under the instantaneous AoI curve and the stochastic hybrid systems (SHS) approach that considers instantaneous AoI as a stochastic process, which has both discrete and continuous behaviors. As compared with the graphical approach, the SHS model is better suited to assessing complex wireless communication systems with transmission errors.

Prof. Dushantha N. K. Jayakody is a Senior Member IEEE, Fellow, IET, and received the Ph. D. degree in Electronics and Communications Engineering, from the University College Dublin, Ireland in 2014. He received his MSc degree in Electronics and Communications Engineering from Eastern Mediterranean University, Turkey. From 2014 - 2016, he was a Postdoc Research Fellow at University of Tartu, Estonia and University of Bergen, Norway. He also serves as the Head of Centre of Telecommunication Research, Sri Lanka Technological Campus, Sri Lanka since Jan 2019. Since 2021, he is with the Autonoma TechLab, Portugal and Deptment of Engineering and Computer Science, Universidade Autónoma de Lisboa, Portugal. From 2016 is a Professor at the School of Computer Science & Robotics, National Research Tomsk Polytechnic University (TPU), Russia. He is supervising/supervised 15 PhD students and many master and undergraduate students and 5 Postdoc researchers. In his career, so far, he has attracted nearly 6M $ research funding from many international grant agencies and has published nearly 200 international peer reviewed journal and conference papers and books. In 2021, he received the Presidential Award for his outstanding research performance.